Home/Shellfish/Irish Oysters and Guinness
Previous Next

Oysters are an well known speciality of the Irish coast. We source ours from Carlingford lough. For a really marvellous Irish flavour combination try them with a a pint of creamy Guinness. Oysters and Guinness served with a dash of lemon, go beautifully together. A surprise pairing, to say the least, but very tasty and a really traditional combination. A perfect dish to celebrate St Patricks Day on the 17th of March.

The simplest dishes are often the best. And the dish based on Oysters and Guinness is one of them. The flavours blend surprisingly well. The balance on the palate is fantastic, between iodine and sea flavours of the shellfish and the light bitterness and a touch of caramel from the stout. While many Irish people already liked to associate the oyster with the famous Irish stout, this dish did not become officially known until 1837, the year in which this special combination made a name for itself in the local and international press. So much so that the dish has become a true Irish speciality, served notably at the Guinness Storehouse, the Dublin museum dedicated to the dark beer.

We source from the award winning Carlingford Oyster Company  They are a family business working in the heart of the famous Carlingford Lough in Ireland where oysters have thrived for many centuries. The award winning unique sweet taste and high meat content of the Carlingford Oyster is a real natural treat. They are rich in protein and low in fat with exceptionally high levels of trace elements such as iodine, iron, selenium copper and zinc; all of which delivers a superb flavour.

Its is the flow of Carlingford Lough’s grade-A waters that helps shape each oyster into a perfect tear-drop shape with a very strong shell and a smooth pearly white enamel. There is a large exchange of water with each tide which provides the plentiful supply of nutrients on which the oysters feed. In conjunction with the tidal elements there is freshwater flowing in from the mountain sides north and south of the Lough.

The R in September means one thing to shellfish lovers: the start of the native oyster season. The  “R” rule dates back to the days before refrigeration when oysters could spoil quickly.  However from April to September oysters tend to be off the menu as they are spawning and do not make good eating. Spawning causes them to become soft, watery, and reduced flavour. 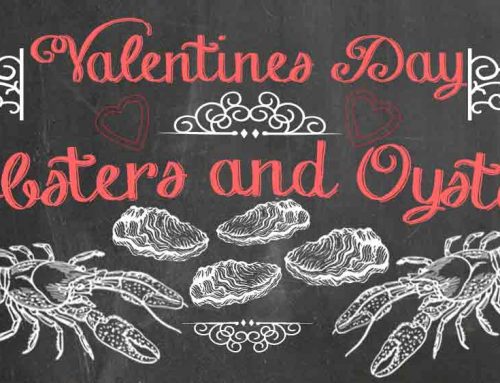 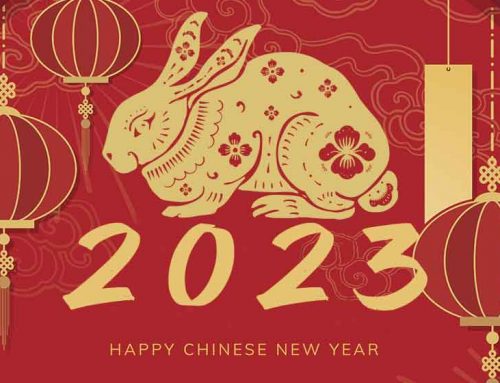 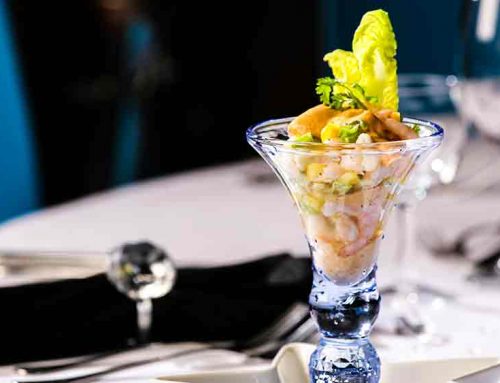 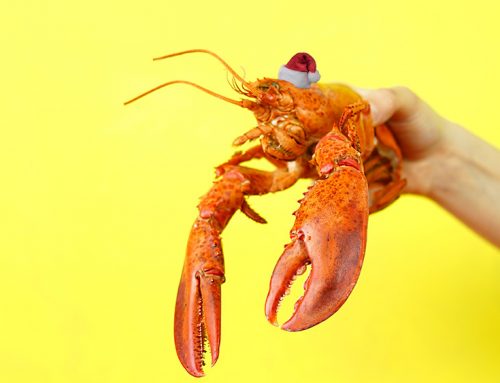 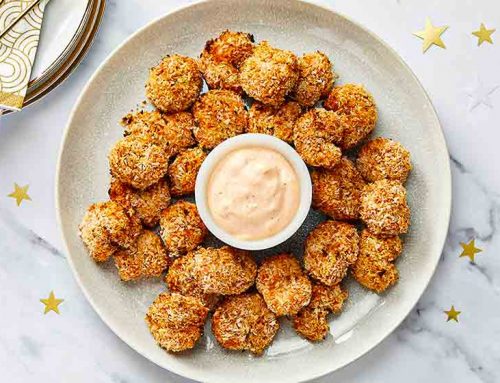